Determination to Celebrate 100 Years of Establishment

As we celebrate our 80th anniversary, we would like to reiterate our commitment toward our 100th anniversary.
(Since the manufacture of printing inks, the company has been in business for 82 years.)

①What is taken from the earth is returned to the earth.
②Innovate based on the natural order of things.

Our world-first technologies include rice husk carbonizer technology, rice husk energy-saving technology, and waterweed harvesting technology for Lake Biwa.
In particular, technological innovation has been remarkable over the past two years, and we now have three new models for solidifying rice husks into fuel.

The latest models of grain millers and biomass dryers are also expected.
In May 2017, we opened a branch in Phnom Penh, Cambodia, as a base from Japan to Asia.
We will contribute from Cambodia to Myanmar, Laos and Vietnam.
We will continue to inherit the passionate philosophy of our founder and contribute to technical innovation in biomass.Thank you for your cooperation.

Signed a basic agreement with the National Federation of Agricultural Cooperative Associations.

Tha United State Department of Agriculture visit to our company

Conducted tests of greening deserts and other areas with biochar.

Delivery of a plant for drying and carbonizing mushroom waste beds 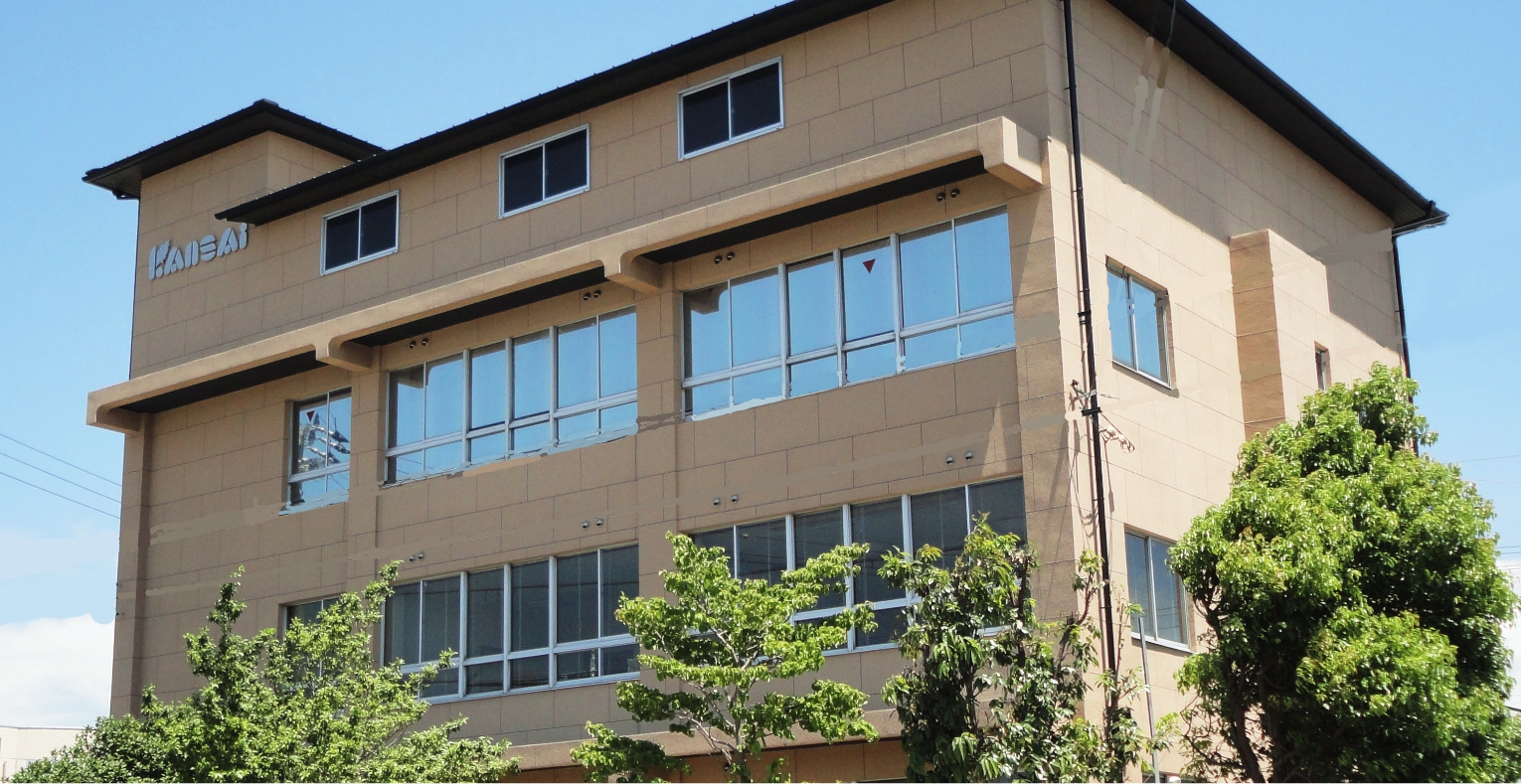 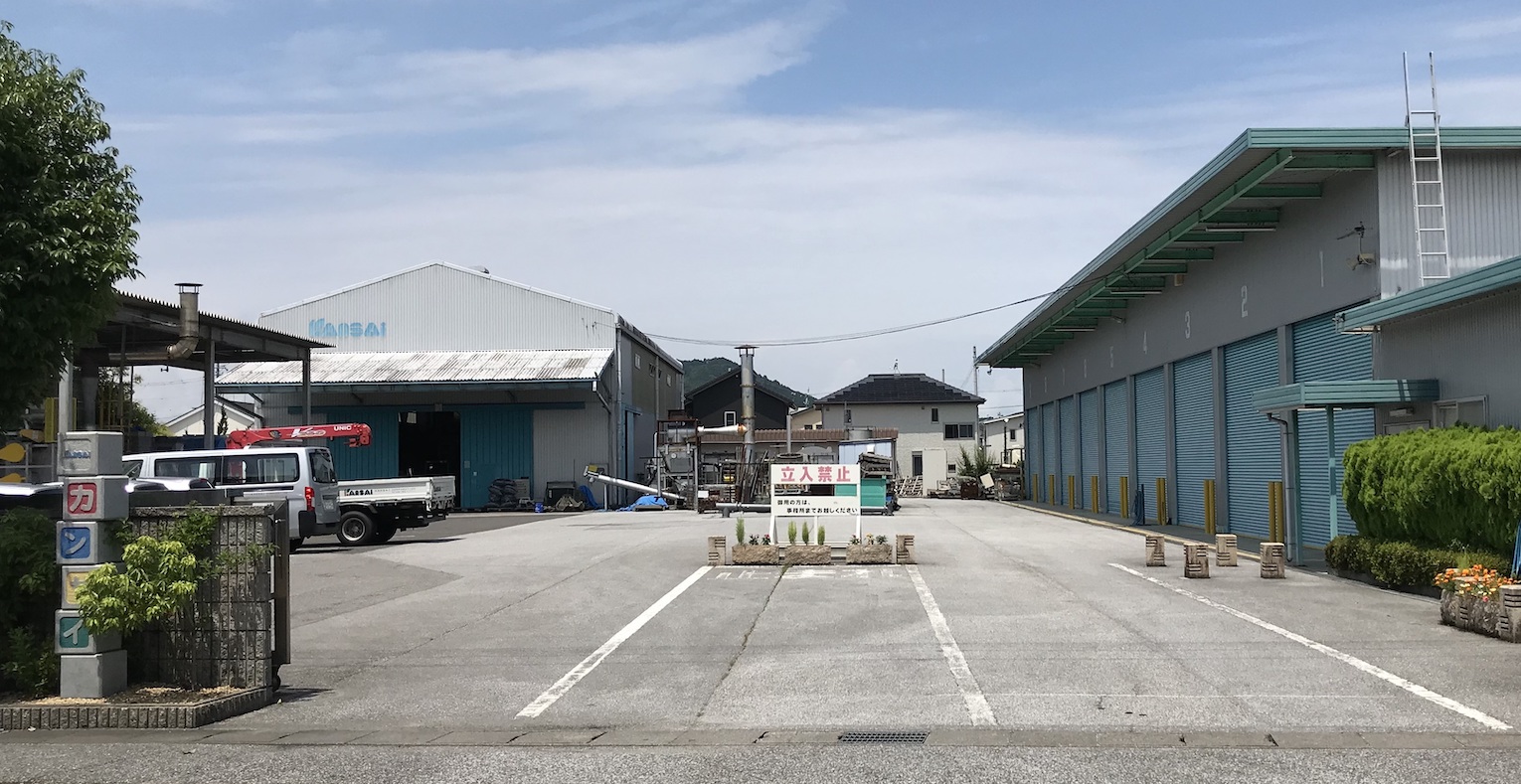 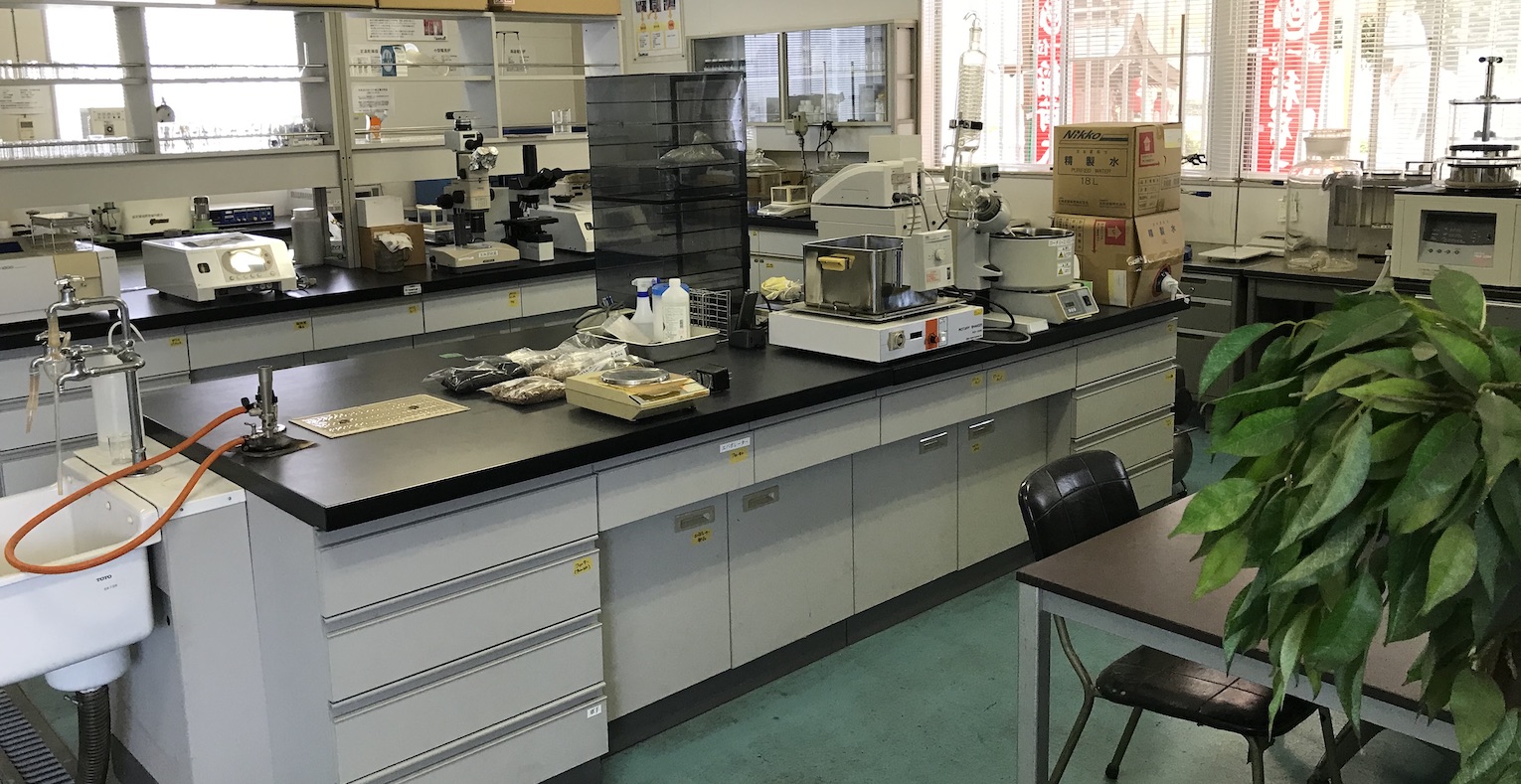 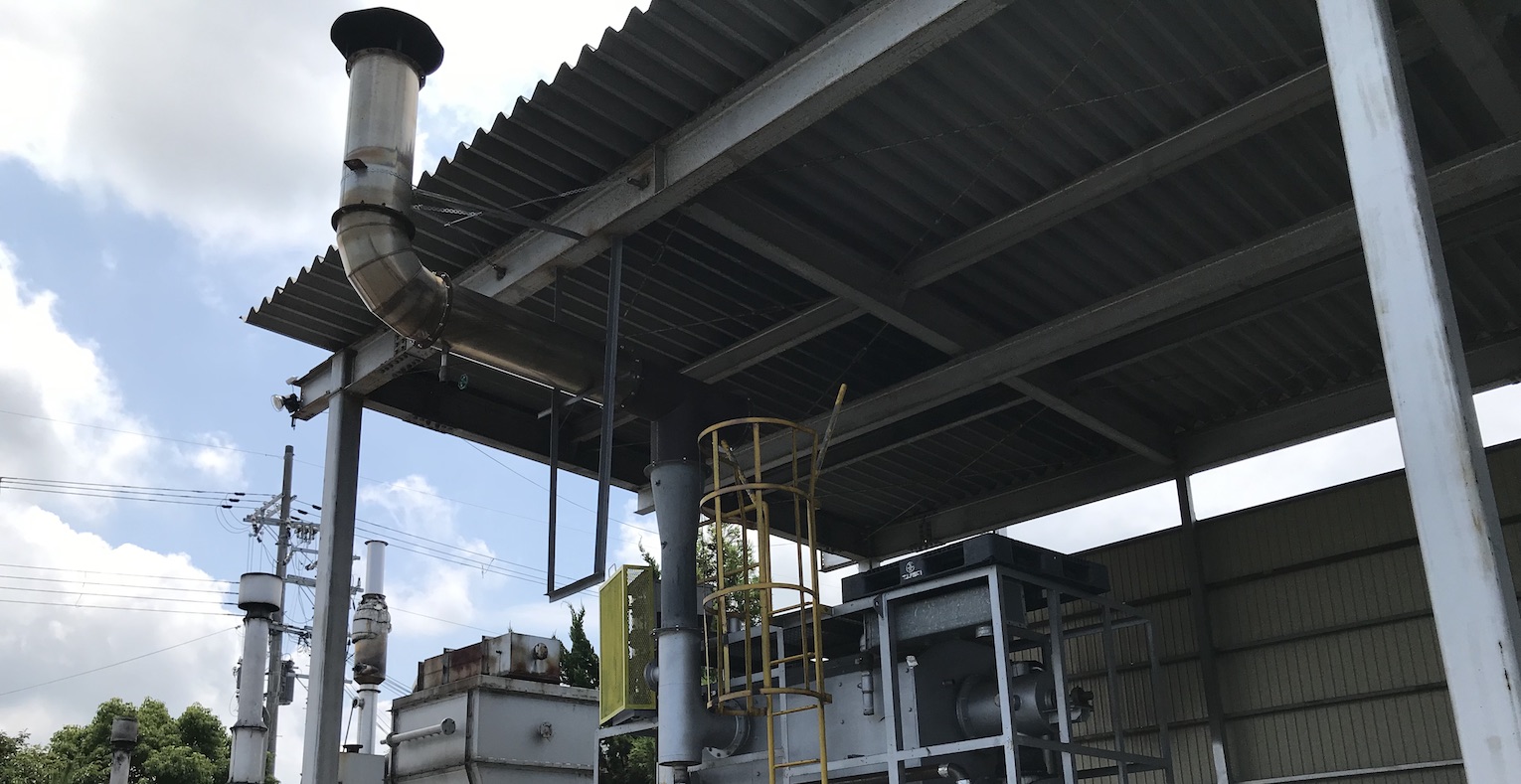 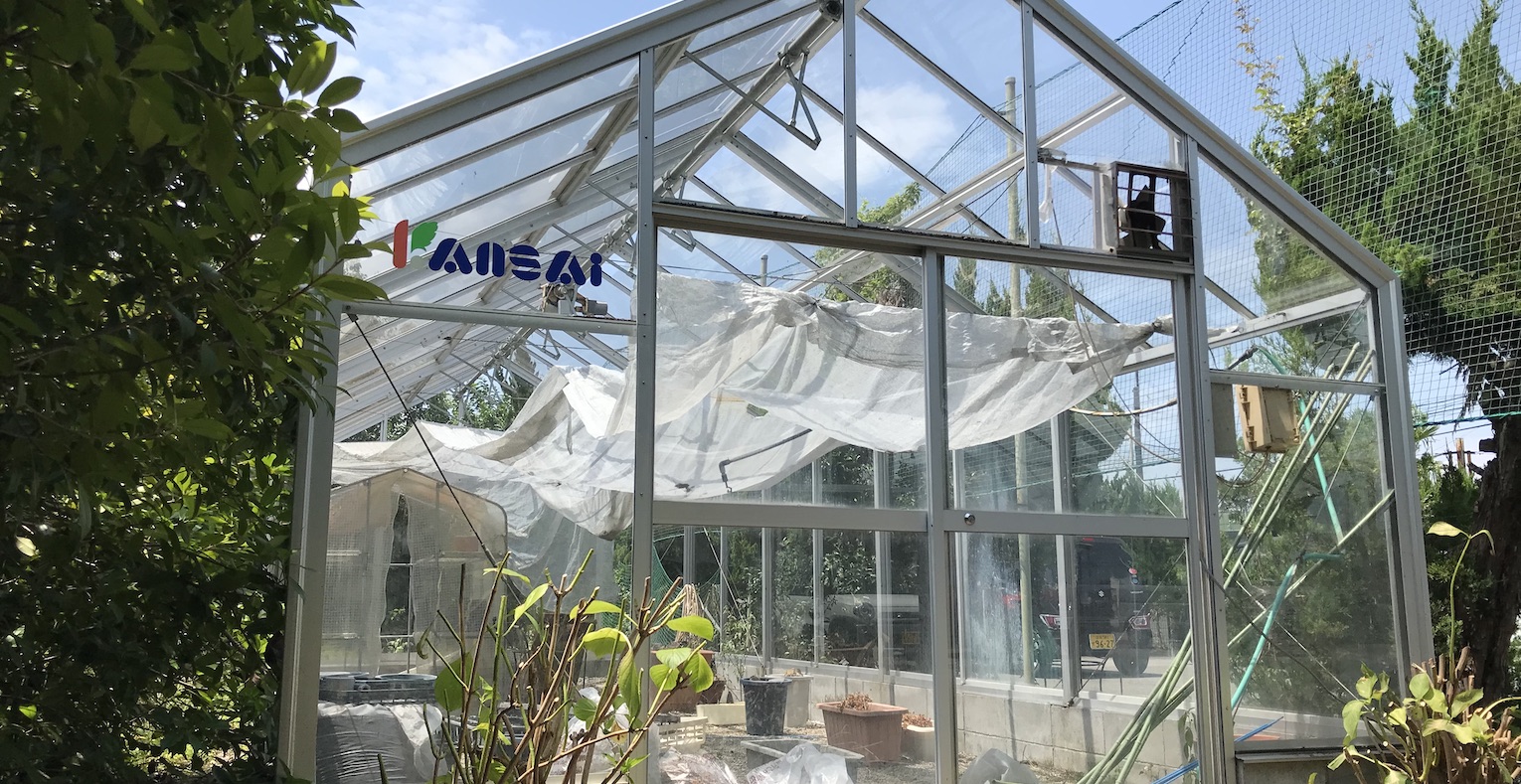 By train
Get off at Maibara Station on the Tokaido Shinkansen Line
Approx. 3 minutes walk from West Exit of Kawase Station on JR Biwako Line

By car
Meishin Expressway
About 30 minutes from Hikone IC